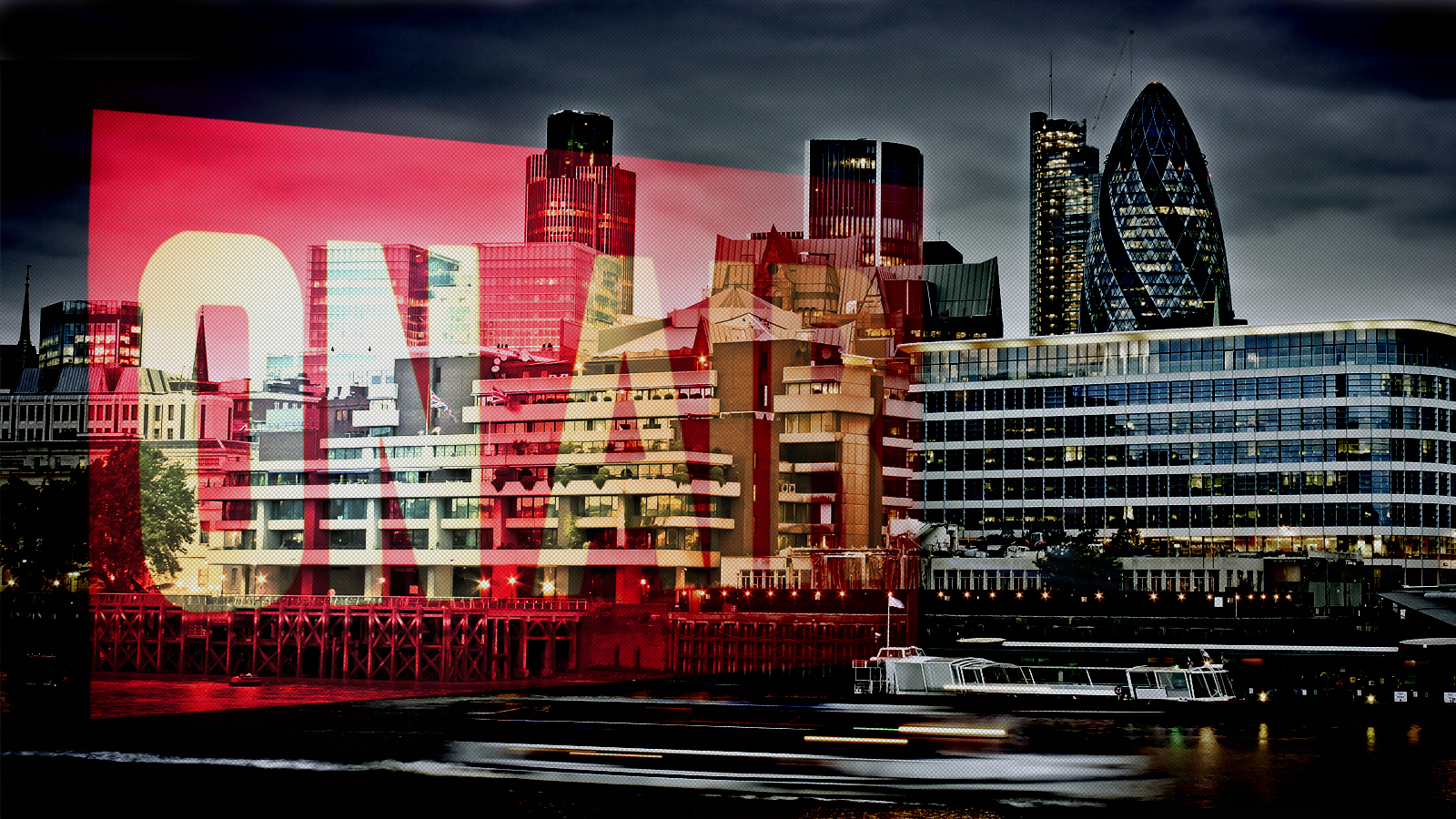 We have an updated client list and lots of recent news. If you have any inquiries regarding our clients, please do not hesitate to call Kate or myself. 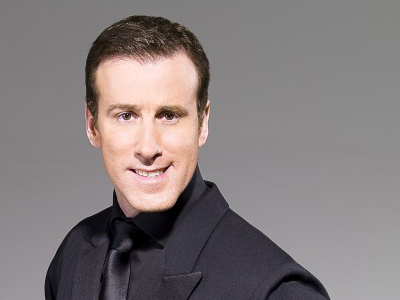 Anton Du Beke joins I Will Know Someone. The star of the BBC’s flagship show Strictly Come Dancing, Anton will appear in the new season starting in September before embarking on a sell-out nationwide tour with partner Erin Boag. All enquiries for Anton should be directed to Kate on Kate@IWillKnowSomeone.com
@theantondubeke

Lee Dixon will continue in his role as lead analyst on ITV’s Champions League, Europa League, FA Cup and England coverage. He will be colour commentator on NBC’s new Premier League coverage starting this season and will appear on the Global Cycling Network. @leedixon2

Alan Shearer has signed a new three year deal with the BBC and will continue to cover the Premier League on Match of the Day, the World Cup and Euros and from 2014 the FA Cup, as it returns to the BBC. He will also continue to cover Champions League for Al Jazeera Sport. Alan is an ambassador for Speedflex and continues his work with the Alan Shearer Foundation.
@alanshearer

Steve McManaman has joined BT Sport as part of their team covering the Premier League this season. Steve will be in studio and providing co-commentary. He will also appear on a weekly football show for ESPN USA and will be part of their team for the World Cup in Rio and Euro 2016. 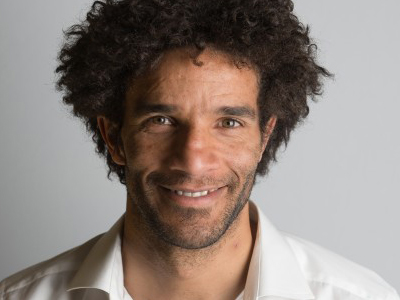 David James will join Steve as part of the BT Sport team providing insight from the studios at the Olympic Park. He will also continue his work with the David James Foundation
@jamosfoundation

Les Ferdinand will continue in his role as Development Coach at Tottenham Hotspur. His media work will include regular appearances on Match of the Day, ITV Sport and the Premier League channel.

Kelly Cates is excited to be joining Five Live as part of the 606 team where she will co-host the Sunday night show with Ian Wright. Kelly will continue with her weekly shows on the Premier League channel.
@kellycates 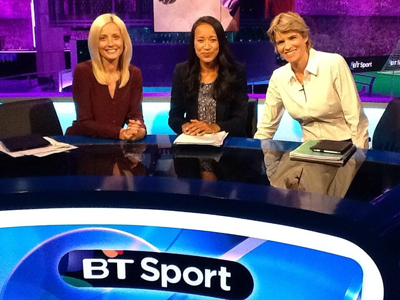 Lynsey Hipgrave has joined BT Sport to front their tennis and football coverage and will also present on the BT Sports live show. She will continue her role on the award winning Danny Baker show on Five Live every Saturday morning.
@lynseyhipgrave1

Clarke Carlisle joins ITV as part of their commentary team on the FA Cup, Europa League and their World Cup coverage from Rio. His first book is published in September by Simon & Schuster and you can also hear him on Absolute radio’s Premier League coverage.

Ben Kay has joined BT Sport as part of their Premiership rugby coverage. The World Cup winner will appear in the studio and be part of the commentary team on their ground breaking coverage.
@benkay5

Jill Douglas will continue on the BBC’s coverage of the 6 Nations and cycling and will front Premiership rugby highlights for ITV and will join BT Sport to present their Top 14 coverage.
@jilladouglas

Tina Hobley has left BBC’s Holby City after 12 years and will embarking on a number of new projects. Tina is set to appear on a new ITV entertainment show with her daughter Olivia in the fall.
@tinahobley

Des Kelly, presenter of the Press Pass on talkSPORT has joined BT Sport to present and co-produce a nightly chat show called Life’s a Pitch.
@deskellyBT 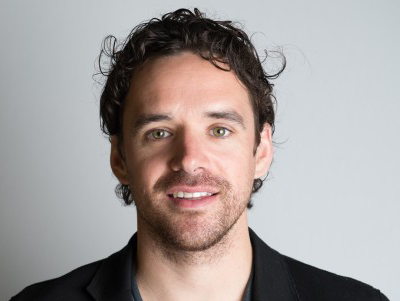 Owen Hargreaves will be lead analyst on BT’s Premier League coverage. The former Manchester United, Bayern Munich and England footballer will continue his corporate and coaching work alongside his role on the new channel.

Andrew Cole continues his role as an ambassador for Manchester United combined with appearances on the Premier League Channel. He will attend the Festival of Sport in Abu Dhabi in August.
@vancole9

For any enquiries for Anton, Robbie and Didi and Albert Ferrer please call Kate on or email Kate@IWillKnowSomeone.com

For all other enquiries please call Melissa on 07768 878975 or email Mel@IWillKnowSomeone.com