She fronted Channel 4’s coverage from the Sochi 2014 Paralympic Winter Games in Russia alongside Jonathan Edwards, Ade Adepitan and Arthur Williams and the award winning Channel 4 Paralympic breakfast show alongside Rick Edwards. Kelly was part of ITV’s World Cup coverage from South Africa in 2010 and was previously part of their Champions League and Europa League coverage. 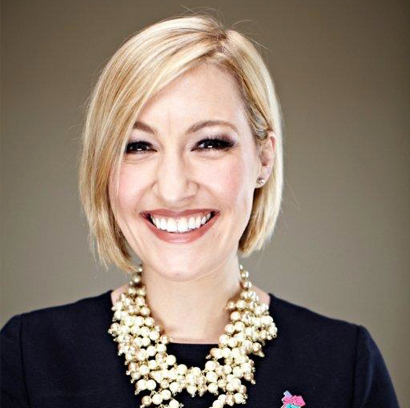 Kelly began her broadcasting career at Sky Sports and quickly established herself as the main host of their the newly launched Sky Sports News channel. During her time with Sky, Kelly covered the football World Cup, the European Championships and a host of other major sporting events including the America’s Cup and Golden League athletics.

Kelly is also equally at home on radio and was the first female host on talkSPORT, hosting their weekly Kick Off programme before moving to Five Live. After hosting Sky’s ground-breaking America’s Cup coverage, Kelly was then signed by Setanta as part of their presentation team across the Premier League and International football coverage, before making the move to ESPN.

A skilled producer, Kelly also runs her own production company and produced television and radio documentaries on the Hillsborough disaster for the History Channel and BBC Five Live.

Kelly is an accomplished corporate host working with some of the world’s most prestigious brands including Vodafone, UEFA, the ECB, UNICEF, American Golf, Virgin Media, the Premier League, Football Association and the League Manager’s Association. 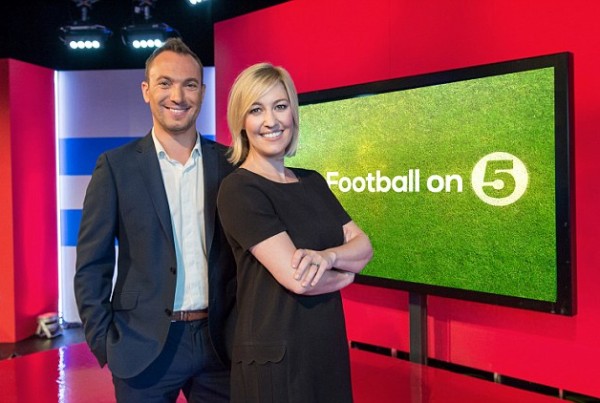 Channel 5 has announced a new Football League Show to be fronted by Kelly Cates & George Riley.