Peter Drury is one of football’s most revered commentators, who currently works for the Premier League on their global coverage, for CBS Sports USA and BT Sport on their Champions League and Europa League coverage. 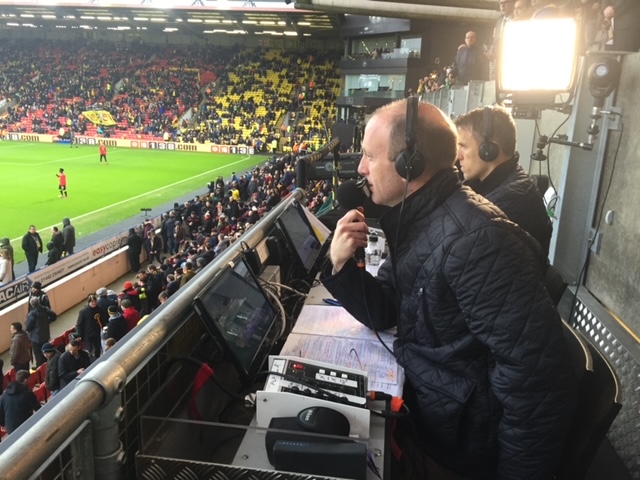 Peter started his career at BBC Radio Leeds before moving to the BBC and 5Live where he stayed for 8 years before moving to ITV Sport where he commentated on the FA Cup. European Championships and World Cup. More recently he has become the global voice of the Premier League coverage and joined the CBS team in 2019 to cover the Champions League and Europa League for the USA.

Covering the games for over 20 years he has worked for the likes of ITV, BT Sport, Premier League Productions, SuperSport, FIFA and now Amazon Prime Video & CBS USA.

Peter is the also voice of Pro Evolution soccer. 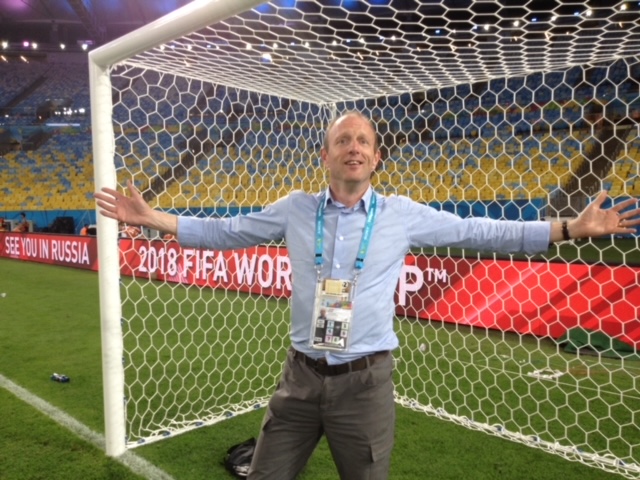