Ben Kay is lead analyst and commentator on BT Sports coverage of the Aviva Premiership and works with ITV Sport on their Six Nations coverage. Ben covered the recent British Lions Tour to New Zealand for talkSPORT.

One of the most decorated rugby players in the northern hemisphere gaining 2 Caps for the British & Irish Lions and 62 England Caps. Ben was an integral part of England’s victorious Rugby World Cup winning team in 2003. Playing every minute of all of England’s campaign except when Sir Clive Woodward rested the majority of his front line against Uruguay. Four years later, Ben was the only player at the World Cup to play every possible minute of the competition as part of England’s remarkable resurgence in defying the odds to make it to another final. During his England career he was also Chairman of the Team England Executive. 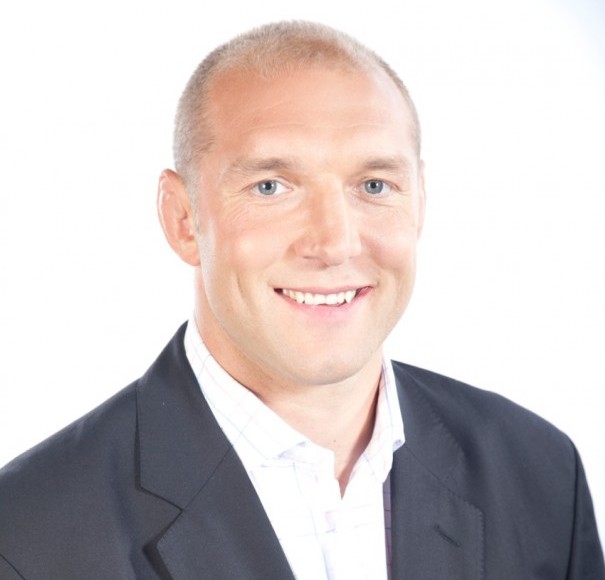 Ben also played 288 times through the Golden era for England’s most successful club, Leicester Tigers which saw him play in an incredible 4 European Cup finals winning the tournament back to back in 2001 & 2002. Ben’s 11 year career at the club saw him win 6 premiership titles and play in 3 other finals as a runner up.

Since retiring from playing Ben has become a highly respected voice of authority on the game with BT and ITV as a co-commentator and analyst, writing in The Times and working with Talksport. Ben is also a Director of an award winning advertising agency, an ambassador for Ricoh UK and regularly works with Blue Chip companies such as Adidas, RBS, Credit Suisse and Kier Group across a wide spectrum of industries to improve their team skills. 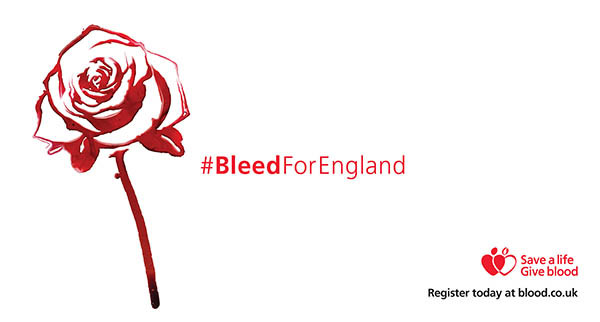