Lynsey presented the World Cup 2014 for ESPN in the USA as one of their lead anchors, having previously presented BeIN Sports’ Olympic Games coverage from London as part of a busy summer that also saw her fronting a daily show on their coverage of Euro 2012 from Warsaw, in Poland alongside co-host Neil Ashton.

Lynsey started her career on Manchester radio station Galaxy 102 before moving to Five Live as a travel reporter. Her personality and sporting knowledge saw her role develop until she became the co-host of the Danny Baker show. 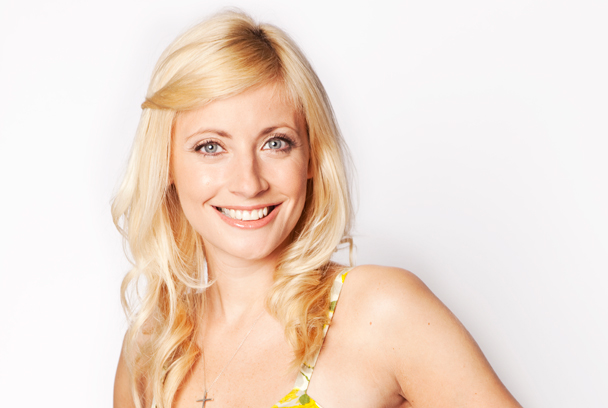 Lynsey began her move into television presenting on Poker Night Live which led to a role with Sky Poker and later with sports channel Setanta. After reporting roles with Match of the Day and FATV Lynsey joined Al Jazeera Sports where she has now established herself as part of their frontline presentation team alongside Gary Lineker and Richard Keys.