Helen Chamberlain is one of the UK’s premier broadcasters. She was the face of Sky Sports flagship show Soccer AM for more than 20 years until the end of the 2016/17 season. Helen has also presented on Sky’s football, darts and poker coverage. An ever popular presenter Helen has presented numerous shows for Sky and Sky One including Premier League All Stars & The All Sports Show, The Match and International King of Sports, for Channel 5. A talented card player she was entered into the Sky Poker million by a producer and went on to finish second winning $400,000 in the process. 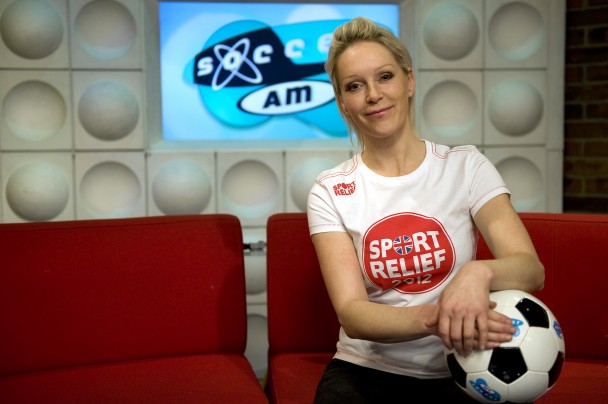 Helen wrote and produced her own gardening show to share her passion for animals and gardening and is Torquay United’s most famous fan. After her poker win Helen bought a race horse, Birkspiel and her passion for horses has developed, as she continues to train, own and ride horses.

Helen is also a car enthusiast and owns a number of collectable cars including two frog-eyed sprites and Fred Pontin’s original Mercedes Benz.