Lee Dixon, the former Arsenal and England defender is a highly respected football analyst with ITV Sport covering England, the Champions League, the FA Cup and Europa League and commentator for NBC on their Premier League coverage in the USA.  Lee also works for the Global Cycling Network channel. 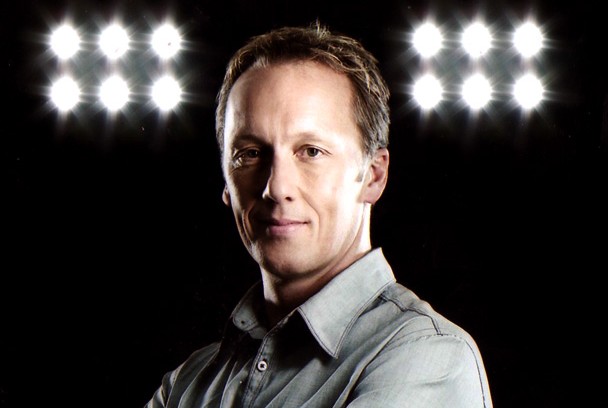 Away from football Lee is a 4 handicap golfer and an ambassador for Taylor Made Golf. Since taking part in the Dallaglio Slam cycling event in 2010 Lee has become an accomplished and keen cyclist. Lee rides a Giant bike and recently cycled over 3000 km on the Dallaglio Slam 2012 from Olympus to Olympia.

Lee’s football career saw him play early in his career for Burnley, Chester City, Bury, Stoke and eventually Arsenal who he played for 619 times forming part of the infamous Arsenal ‘back four’ who were integral to the huge success the club enjoyed in the 90’s winning four league titles, 3 FA Cup trophy’s, the League Cup and the UEFA Cup winners cup. He was capped 22 times for England.