Siobhan Chamberlain is an emerging football analyst and co-commentator, who has worked with 5 Live, Sky, the BBC and MUTV. 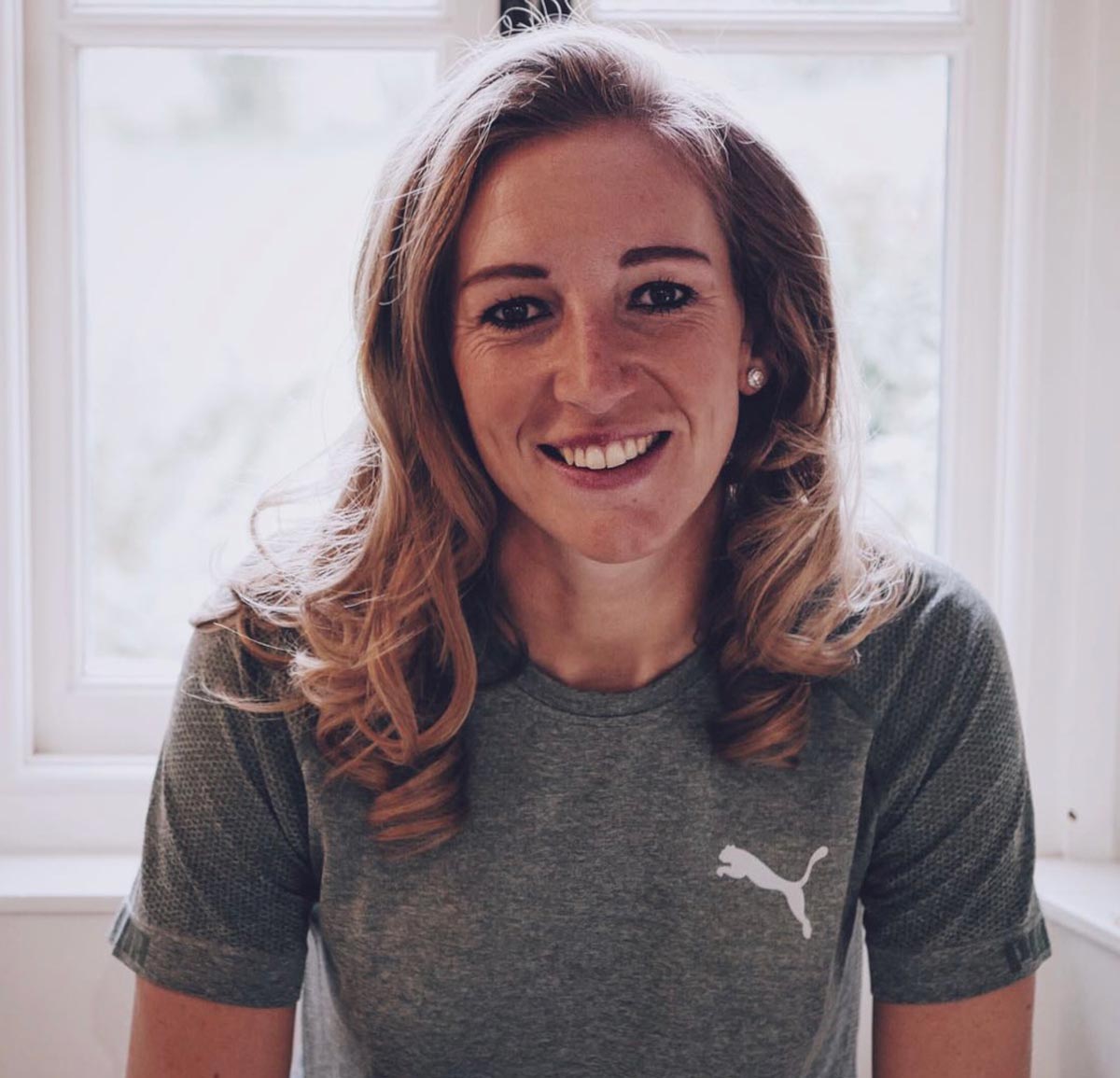 Siobhan retired in 2020 after a playing career that saw her play for Chelsea, Birmingham City, Fulham, Bristol Academy, Vancouver Whitecaps, Liverpool and, most recently, Manchester United. Chamberlain helped United win promotion to the Women’s Super League in 2018-19 and won the Women’s FA Cup with Arsenal in 2014. She was twice named in the PFA FA WSL1 Team of the Year. She also amassed 50 England caps during her career after progressing through the youth ranks, including a European Championships silver medal (2009) and a World Cup bronze medal (2015).

After retiring from football, Siobhan is embracing her new career in the media with the same determination and drive shown during her playing career. She is also currently studying for her master’s in Sporting Directorship.