Robbie now divides his time between media work and acting as an ambassador for Liverpool FC, the club where he spent the majority of his playing career.

Robbie appears regularly on the BBC and Setanta in Ireland. He is also an ambassador for Legacy Education Alliance (LEA), passing on his expertise in property development, an interest he picked up during his playing career.

Robbie won twenty-six caps for England and as well as for Liverpool, played for Leeds United, Manchester City, Cardiff City, Blackburn Rovers, North Queensland Fury, Perth Glory and Muang Thong United. At the last of these clubs he fulfilled the role of player / coach.

Robbie is a keen golfer and with his partner in crime Steve McManaman, has owned a number of race horses. 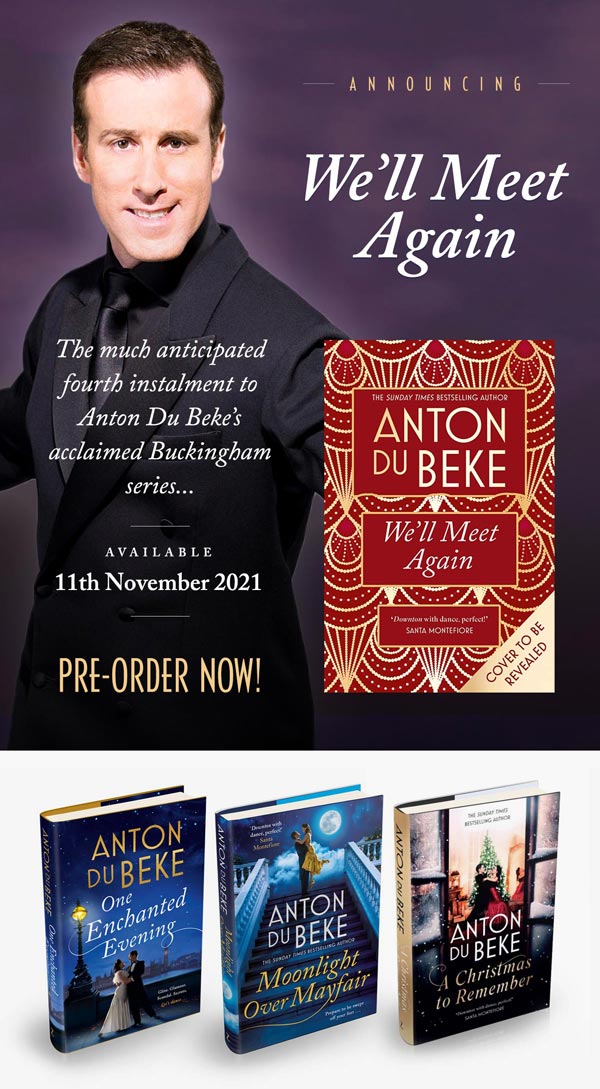