Former England No.1 goalkeeper David James amassed 53 caps for his country over an international career spanning 13 years and was first choice at both Euro 2004 and the 2010 World Cup. 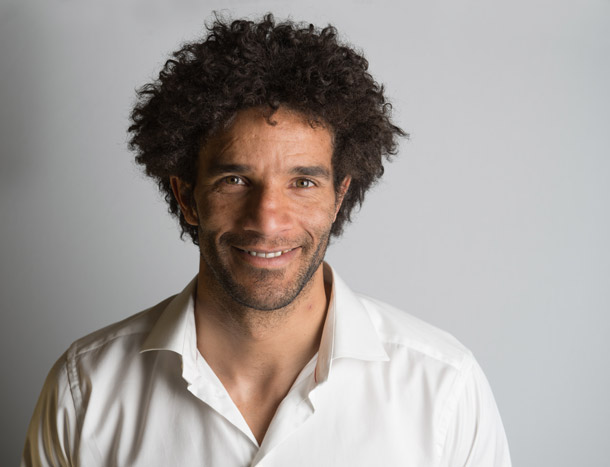 David, who has worked as a football analyst for the BBC & BT Sport, began his club career at Watford and went on to play for a number of Premier League clubs including Liverpool, where he lifted the League Cup in 1994-95, and Portsmouth, whom he helped to FA Cup success in 2007-08.

He holds the Premier League record for the most clean sheets, with 173, having also played in the top-flight with Aston Villa, West Ham and Manchester City.

David, who was awarded an MBE in 2012 for services to football and charity, hung up his boots in 2013 after finishing his career at Icelandic club IBV.

In October 2013, James took up a coaching position at Luton Town, the club he has supported since his childhood. The following year, he became the marquee player and manager of the newly formed Kerala Blasters and returned there in 2018 as Manager. He left in December 2018 and returned to his media work.