Celina is one of television’s most talented female broadcasters. The Sky News presenter made history becoming the first woman to present BBC’s Match of the Day in 2005. She has also presented Final Score and Football Focus. Celina is the lead reporter for ITV on their coverage of the French Open. having previously reported for the BBC from Wimbledon for many years.

Celina began her broadcasting career at the BBC after winning their talent scheme – a nationwide search for the best young stars. She started at Radio Five Live and BBC World Service and quickly moved into television, presenting sport on the BBC News Channel,  and BBC1 six and ten o’clock news at the weekends. 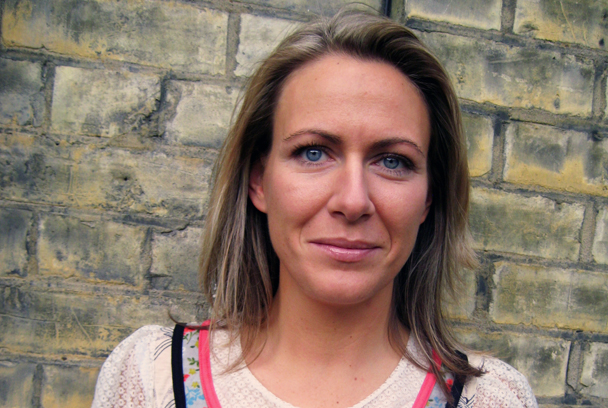 At the BBC, Celina covered World Cup’s, she fronted all the womens’ football and presented from the Olympics and major golf championships. She is also an accomplished news presenter, having fronted the 8pm news on BBC1 and has also appeared in features for BBC Two’s Culture Show.

Celina is an accomplished corporate host having worked for UEFA and the Football Association.

Away from the camera, Celina used to perform stand up comedy and is a classically trained actress having graduated from LAMDA.