Tim was a an accomplished midfielder from 1987 until 2005, notably as captain of Blackburn Rovers’ Premier League title-winning side in 1995. He also played for Watford, Norwich City, Tottenham Hotspur, Portsmouth and Coventry City. He made three appearances for the England national team in 1999.

He began his coaching career at Tottenham Hotspur, progressing from assistant first team coach to manager in a five-year spell, then managing the club from December 2013 until May 2014. He resumed his managerial career at Aston Villa in February 2015, taking them to that season’s FA Cup final and saving them from relegation from the Premier League. 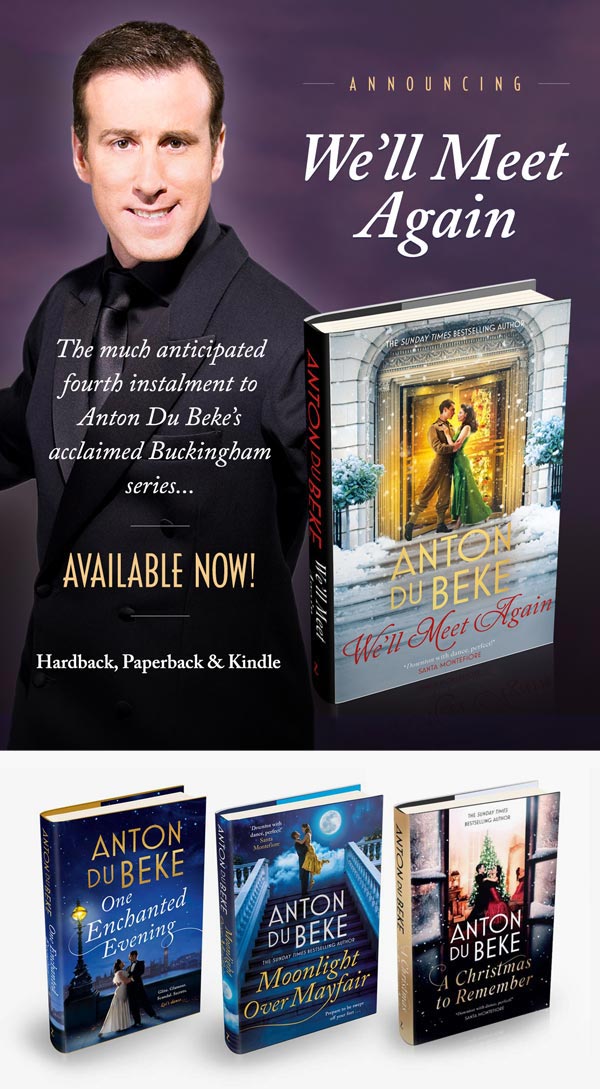